Our Cantonese Kids Club has just started at the MCA hall, thank you Catherine and her sub-committee for organising it all. If you have a child who would like to learn Cantonese and practice it with others, please contact Catherine Richardson for more information. 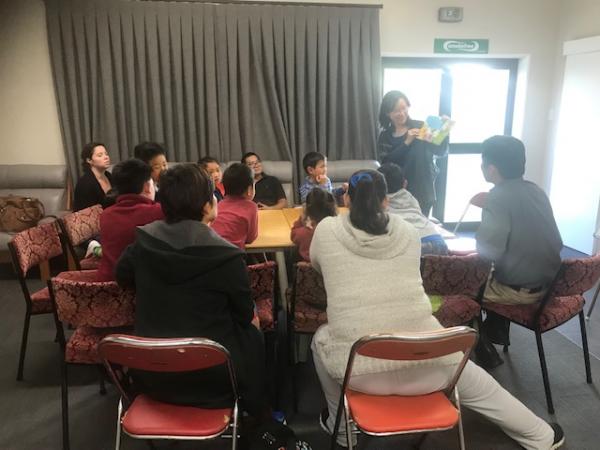 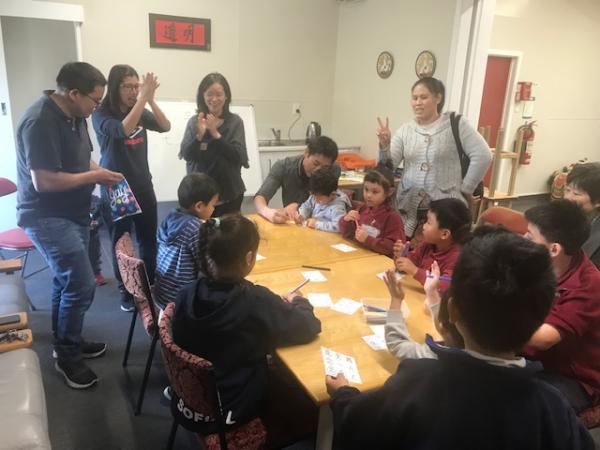 The Manawatu Chinese Association is embarking on a project to upgrade its kitchen
and associated rooms as well as exterior painting of the hall.

It is planned to modernise these areas to enable them to be used by a broader class of users.

There is to be provided classrooms, meeting room, mahjong room and a Dao Ming lounge.

These new contemporary multifunctional facilities will make MCA more relevant to its next
generation of members and to users of the hall from the wider Manawatu community.

The MCA is seeking donations for this project that has an estimated cost of $150,000 plus GST.

Click the links below to see the included PDF documents which provide more information on the exciting
changes.

Application forms for the NZCA 2018 Academic Awards are now available

Selection is made by the Education/Cultural Sub-Committee of the New Zealand Chinese Association.

You will be advised of the results by your local Branch Association when these are received from the
New Zealand Chinese Association. The Committee’s decision will be final.

Criteria considered in awarding the scholarships are:

Applications to Branch Secretary by April 27 2018

Check out these photos of the cooked Roast Pigs that were served at our 2017 Moon Festival Dinner!

A big thanks to the pig roasting team of Rodney, Raymond, Pat, Garland and Jason.
Thanks to Mr & Mrs Len Joe for cutting up the pork. And thanks to Barry Leong for transporting the pigs. 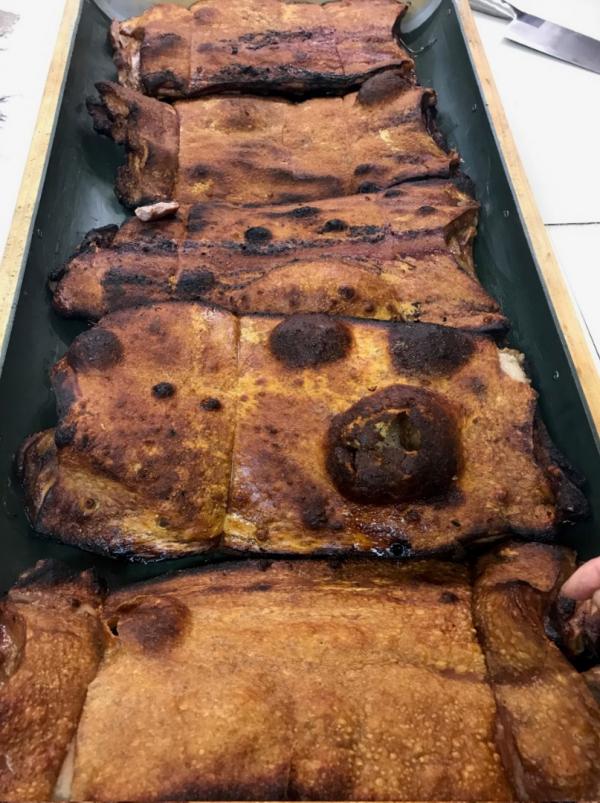 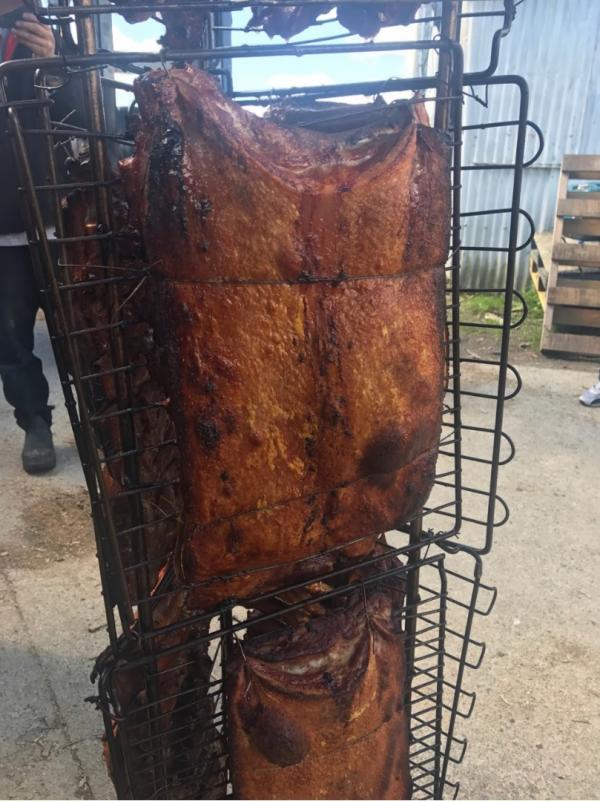 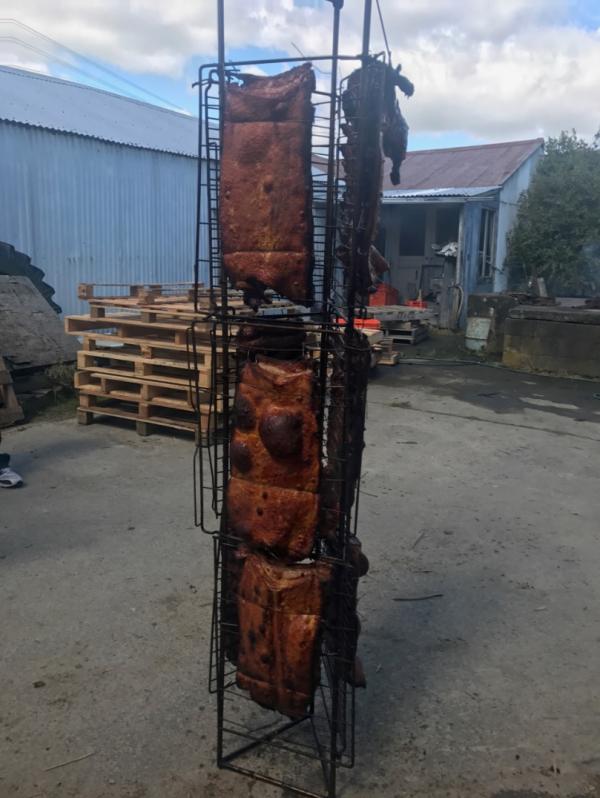 Here are a few photos from the Moon Festival afternoon at the Palmerston North City Library which took place on the 17th of September 2017.
A fun afternoon of celebrating the Chinese Culture and language. 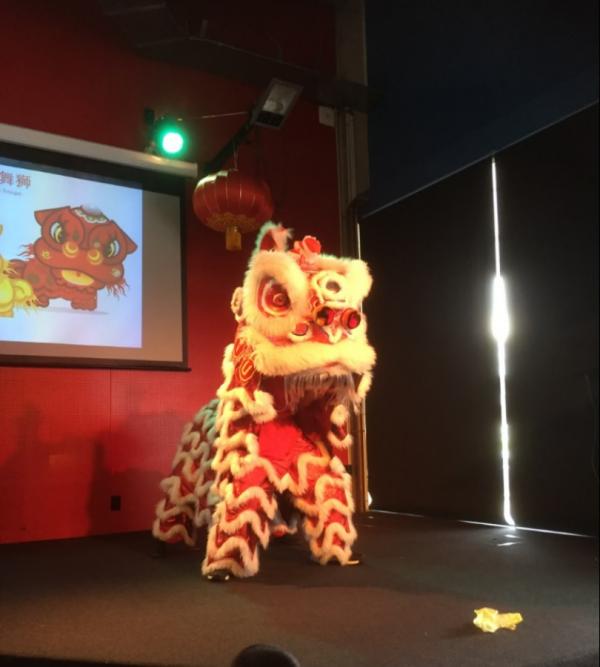 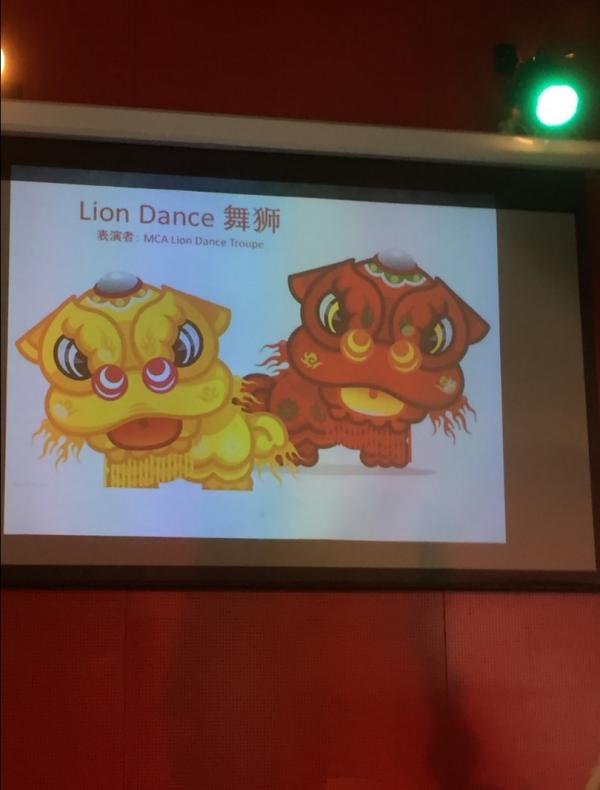 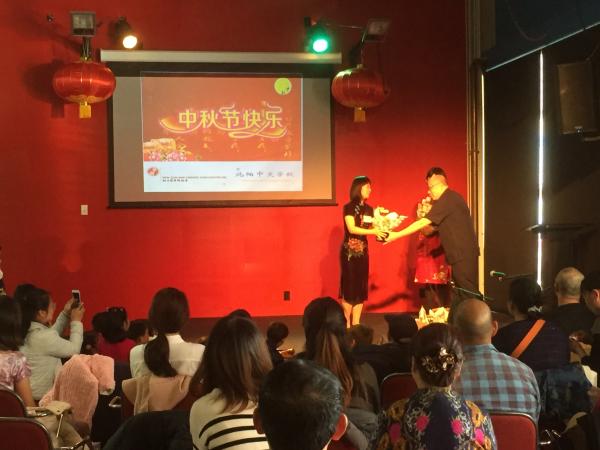 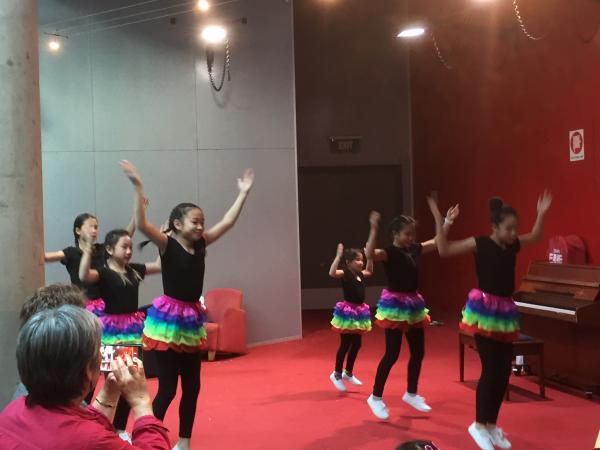 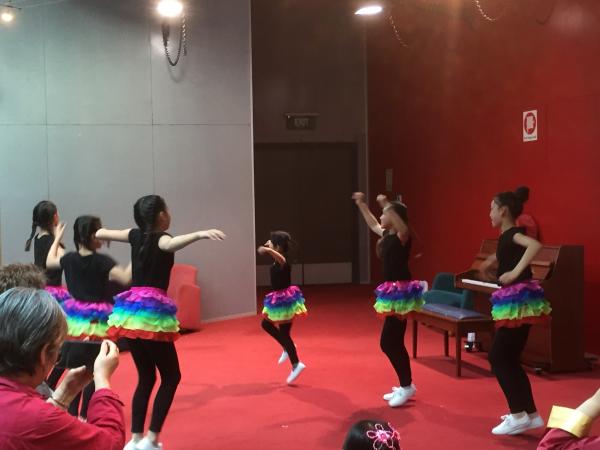 Tom received this award for his contribution to the Chinese community, serving 48+ years on our committee with the last 5 years as president.
He has undertaken many projects over that time but most notably the Ping On Gazebo at Kelvin Grove cemetery, which was opened in April this year. 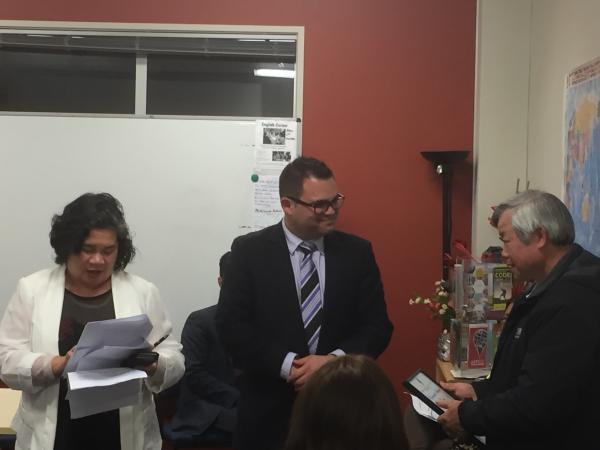 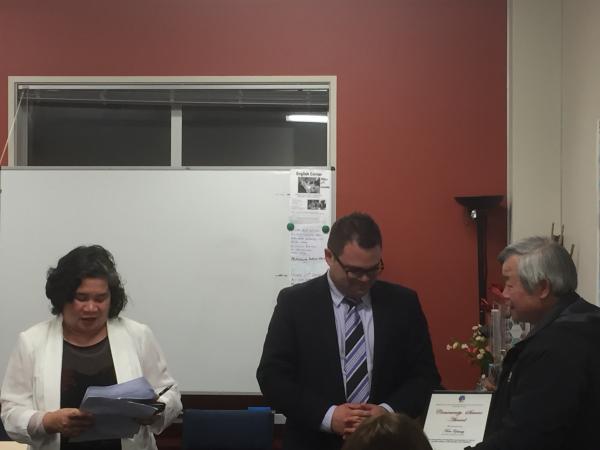 Photos from the Official Opening of the Ping On Gazebo at Kelvin Grove Cemetery on the 30th April 2017. 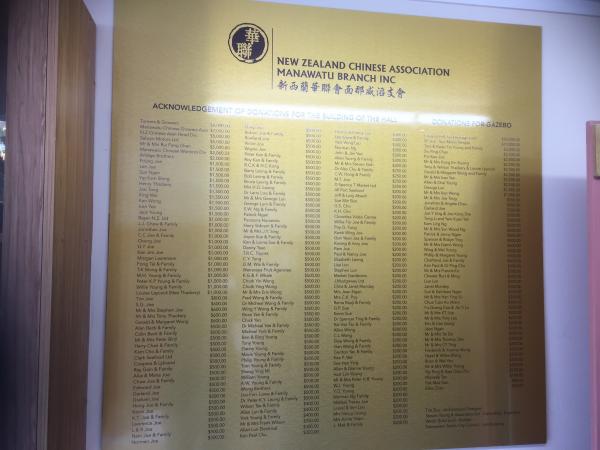 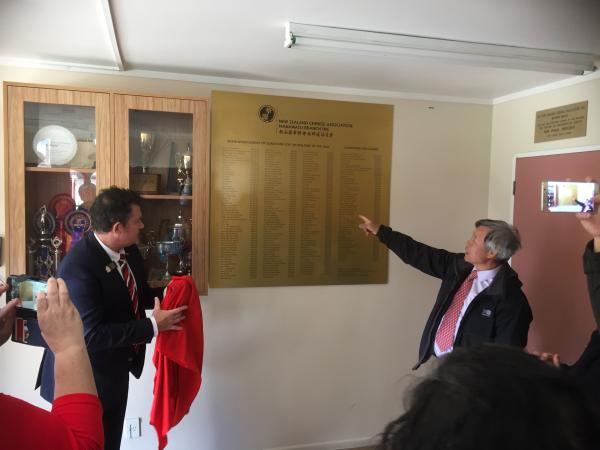 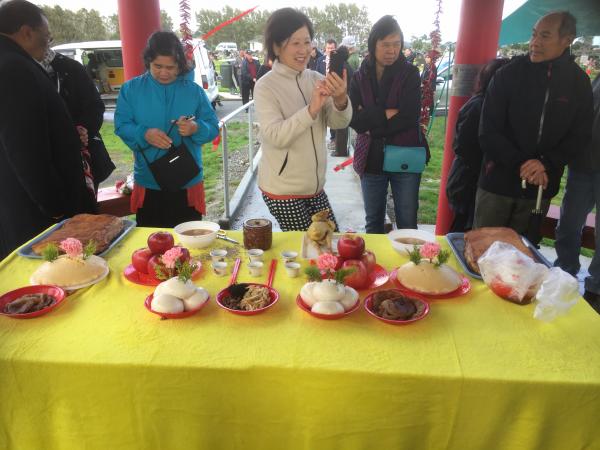 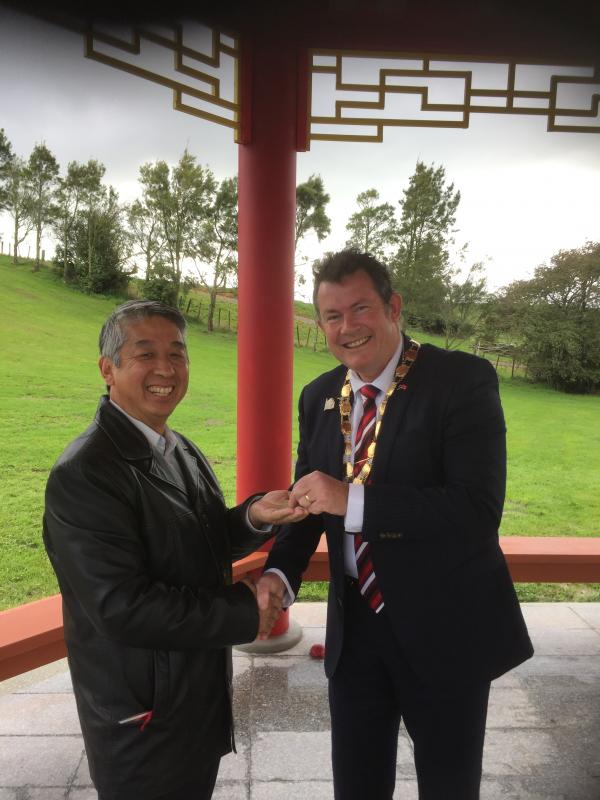 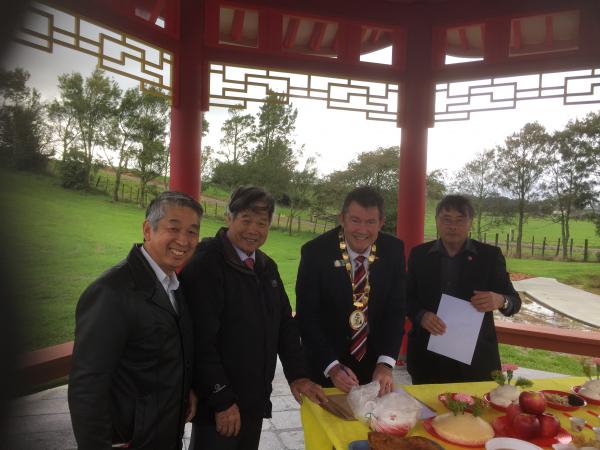 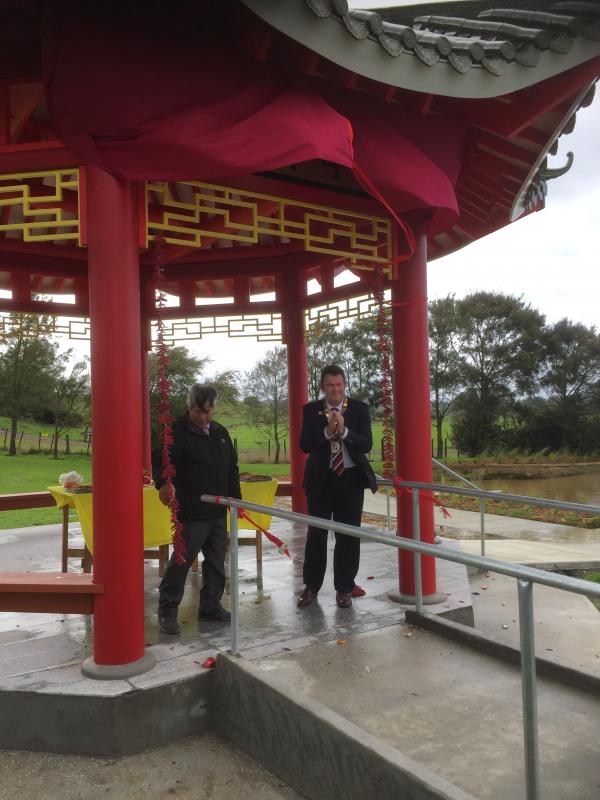 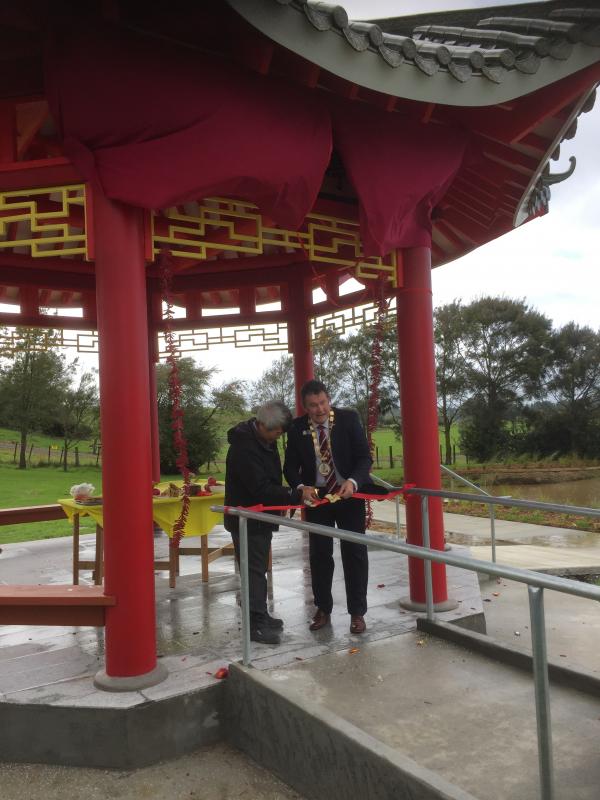 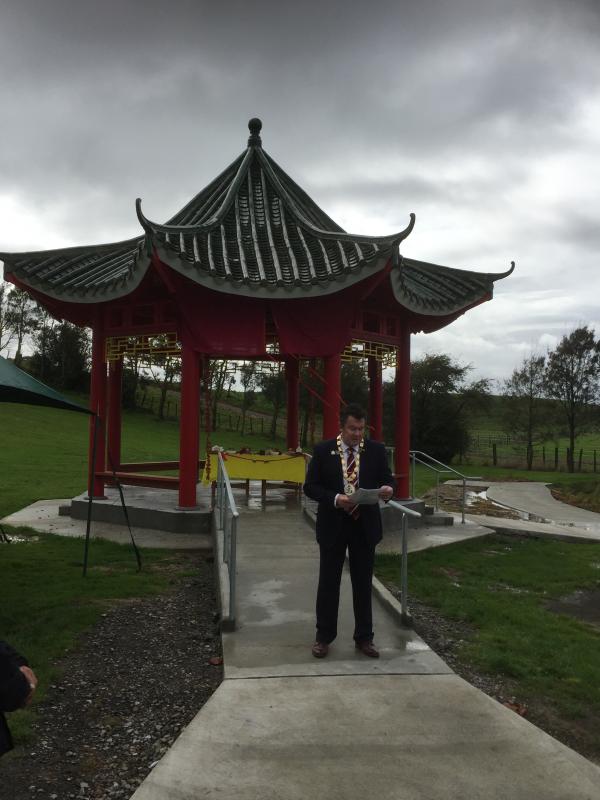